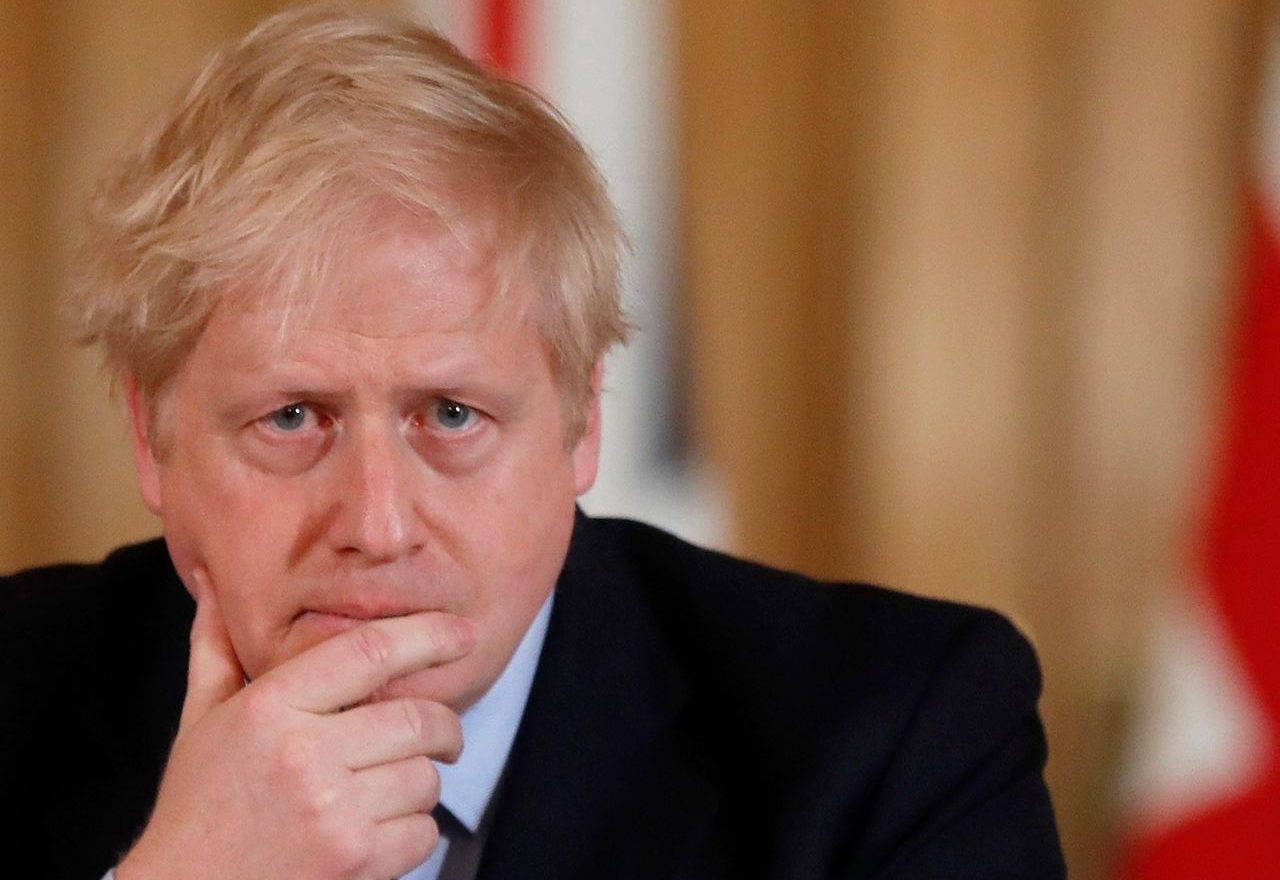 The Prime Minister seized the opportunity of the National Parliamentary Prayer Breakfast meeting on June 30 to thank Christians who prayed for him when he was ill and hospitalised with COVID -19 a few months ago.

The National Parliamentary Prayer Breakfast, which was broadcast live from the Houses of Parliament is an annual prayer meeting that often includes Members of Parliament and other Christian politicians from all over the country.

This year, it was chaired by Marsha de Cordova, Member of Parliament for Battersea. She said that for over twenty years, parliamentarians and church leaders have come together once a year in Westminster to pray. But, this year, due to the coronavirus pandemic the breakfast meeting was held online with attendees tuning in from all over the UK.

Marsha de Cordova, the Member of Parliament for Battersea was the chair of the National Parliamentary Prayer Breakfast meeting
One person who was glad to attend and very grateful for being alive was the Prime Minister. Boris Johnson thanked Christians who prayed for him while he was in hospital earlier this year.

The Prime Minister said, “Thank you to everyone who prayed for me during my recent illness. It really was appreciated. It certainly seems to have worked! This has been a difficult time for many. But as ever, our churches are helping to show us the way, so keep up the good work.”

The National Parliamentary Prayer Breakfast which was organised by the Bible Society, and Christians in Parliament was broadcast live from the Houses of Parliament, gave the Prime Minister the opportunity to thank Christians for many other contributions made by the Church to local communities and the UK as a whole.

Alexander Boris Johnson, Prime Minister of the United Kingdom
The Prayer Breakfast was online this year, rather than being cancelled, and Prime Minister Johnson said, “I’m so pleased to see it going ahead. Right now, with services suspended, congregations scattered, even the simple act of coming together to pray can be another hurdle to overcome.

“And while work goes on to reopen places of worship safely, it’s been absolutely inspiring to see churches respond to the lockdown, as they have, with true Christian values. They have reminded us all of their role as pillars of their communities, reaching out to bring hope, peace and practical care to those in need. Thank you so much for that.”

The Rt Hon Sir Lindsay Hoyle MP, the speaker of the House of Commons, also spoke that he is delighted that the meeting still went ahead this year, albeit, virtually. He said, “The National Parliamentary Prayer Breakfast is a long-established annual tradition for parliament.

“We very much appreciate your prayers and your support, and all you (Christians) are doing to serve the people in your community at this important time.”

The prayer breakfast also included prayers from several MPs and Peers, as well as many of them recording lines from the Lord’s Prayer, including the former Prime Minister Theresa May and the SNP’s Westminster leader, Ian Blackford 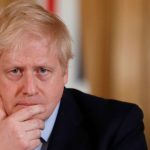 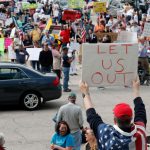 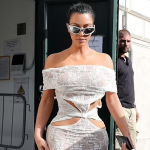