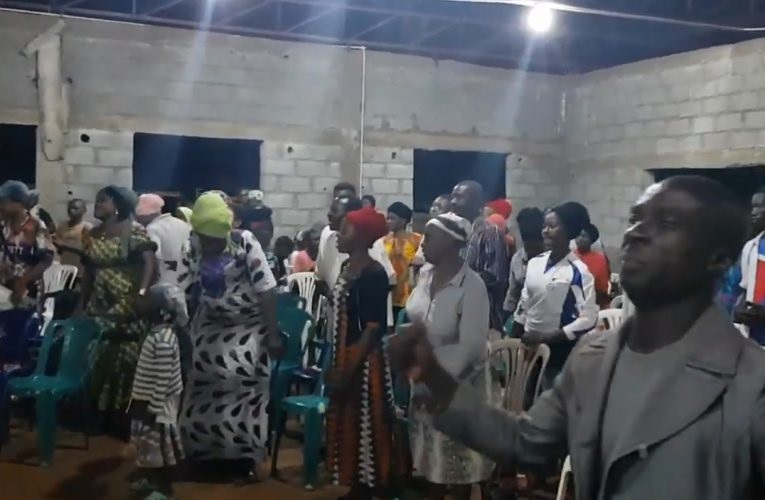 Christians in northern Nigeria are constantly looking behind their shoulders during worship in case of an attack from the Boko Haram sect.

The threat is severe, but worshippers are brave enough to continue with church services, despite fears for their own safety.

Christians worship in Northern Nigeria in constant fear of being attacked
Some churches have developed their own vigilante group, as churchwardens keep a watchful eye outside their place of worship, and relay quick messages to warn ushers inside the church of approaching danger during services.

New data finds that Boko Haram has killed more people in Nigeria and the surrounding countries than the Islamic State has in Iraq and Syria combined.

The figures show that more than 40,000 people have lost their lives in the region in the last 20 years.

Todd Nettleton with Voice of the Martyrs said that the data has been produced to draw the world’s attention to Nigeria.

He told Mission Network News that with this kind of violence, Nigerian Christians feel isolated and frustrated.

He said that no one, including their own government, is helping them and he is asking all Christians to pray for their protection. 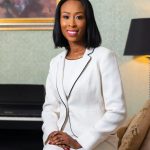 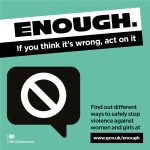 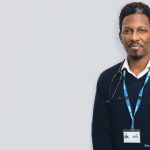 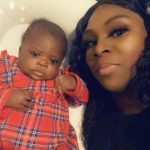