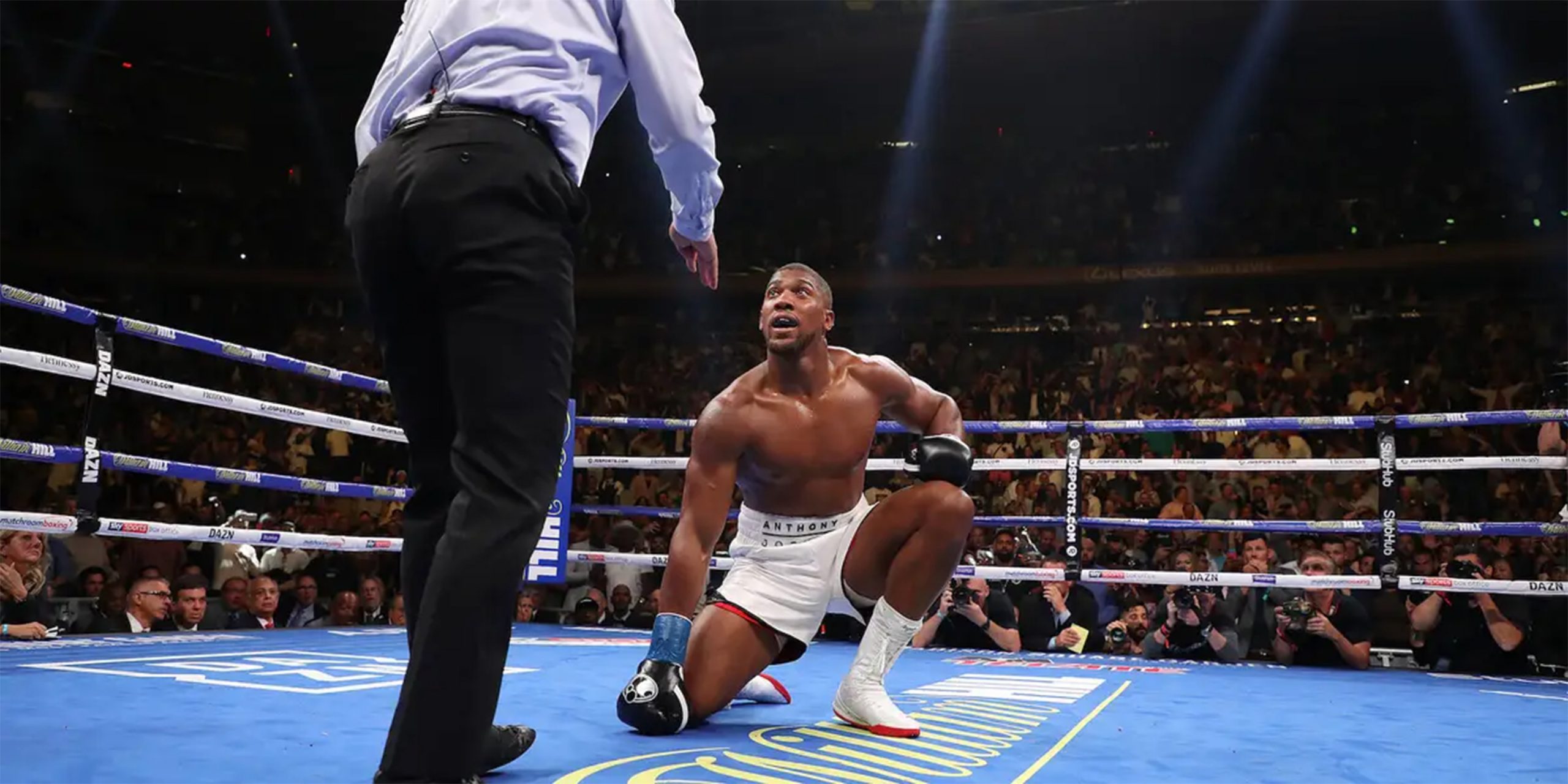 Joshua was defeated by Usyk when both fighters met in September last year at the Tottenham Hotspur Stadium.

The first match was a spectacular show which gave the Ukrainian a stunning victory by unanimous decision to become the new unified world heavyweight champion. Usyk tormented Joshua over 12 rounds in September at the Tottenham Hotspur Stadium in London to hand the Watford heavyweight a unanimous decision loss and the second defeat of his professional career.

Last week, Joshua faced Usyk for the first time since losing his heavyweight titles last year when the two boxers met at a press conference in Saudi Arabia to announce their August 20 rematch.

During the conference, the two fighters went head to head on the stage. It turned into an extended face-off with neither man willing to break away from their first staredown since the fight. 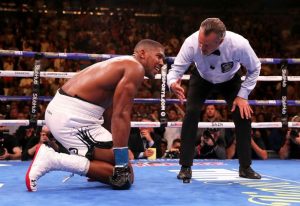 Joshua said, “You can put me down. But it’s difficult to keep me down.”

“The great thing is I’ve got a second chance. What got me into boxing in the first place – when I was a youngster, I got in a little bit of trouble every now and again and I was blessed with a second chance and I found boxing. And I took it with both hands. So if you know me and a lot of my story, you know I’m the comeback king.”

Both Joshua and Usyk won gold medals at the 2012 Olympic Games in London. Ukraine’s Usyk went on to become the undisputed champion at cruiserweight, while Joshua went on to pursue his career as a heavyweight boxer.

Both boxers will fight for the second time in August, and after the defeat last year, the Briton is adamant that he has learned from their first fight and will make the necessary changes to win second time around in Saudi Arabia. However, the pressure seems to be more on Joshua who is keen to reclaim the unified WBO, WBA and IBF heavyweight titles and recapture his position in the division.

During the press conference, Usyk said, “As we all know we are not in the best condition at the moment back at home [in Ukraine] but we are doing what we have to do. We are doing our job. Together with my team we are working hard to achieve our goals. I never made some very loud and bright speeches. All I did was I just worked hard in my training camp and in my gym. That’s what I’m going to do until the date of the fight and then I will enter the ring and will make you happy with my boxing.”

Joshua was mindful of his first professional loss and his comeback, afterwards when he outpointed Andy Ruiz in another Saudi Arabian in a rematch in 2019. But he acknowledges he will have to change his tactics for this August bout with Usyk. 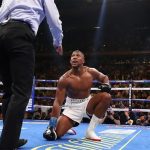 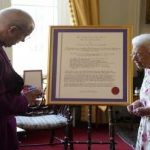